I will never not call a sequel to something Electric Boogaloo. I still can’t get the format to look right on WordPress and I probably never will.
This concludes my Week 2 intro. If you missed Week 1’s entry, we got you covered, fam. 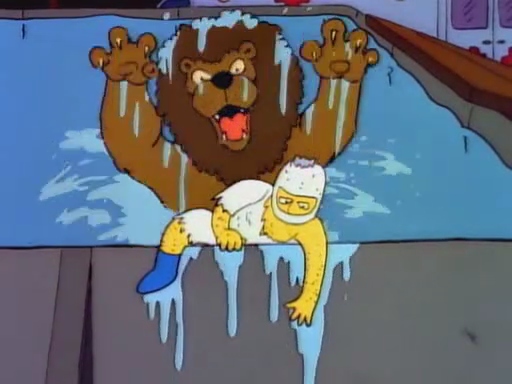 Sure, your player may have gotten injured, but was he injured while trying to jump Springfield Gorge on a skateboard?

Painful Start:
Assume the Position is either very forgiving or knows something the rest of us do not, because he keeps rolling Jamison Crowder out there for 4 points every week.

Brutal Benching:
Nobody made any benching goofs this week, well done fellas.

Hat Trick Pick of the Week:
Assume the Position got 3 TDs each via 3 different players: Cam Newton, AJ Green, and Melvin Gordon. I guess good things come in 3’s, after all.

Result:
Assume the Position loses to a guy who’s not even here and drops to 1-1.
Slap and Pickle snags his first victory of the season and climbs to 1-1. 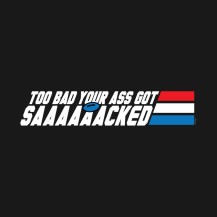 Painful Start:
Dave’s Dandy Team should start searching Florida nightclubs for Rob Gronkowski, because he didn’t seem to be on the field this week. Jacksonville went into this match-up looking to remove Gronk and force Tom Brady to beat them in other ways. No such luck this week. Keep an eye on those Jags.

Greg Zuerlein messed up his groin during warmups and wasn’t able to go. Look for him to possibly miss some time.

You’ve Been SACed continues to start a Browns running back not named Carlos Hyde. Your guess is as good as mine.

Brutal Benching:
Both teams avoid this week’s Brutal Benching, although in Dave’s case it’s probably because his bench is still too injured/suspended to play.

“Captain Lance Murdock Injury Award”:
Joe Mixon checked out of the game twice with knee issues and returned both times. Unfortunately, he has since undergone a knee cleanup and is expected to miss 2-4 weeks.

“Hold On, We Can’t Lose to Cleveland” Pick of the Week:
Michael Thomas got the message (eventually), delivering almost 25 points to You’ve Been SACed. Ok, it was actually 24.90. Why is this league still using fractional points? Do you people even LIKE fractional points? Let me know if that’s something to revisit in the off season.

Result:
Dave’s Dandy Team takes their first loss and drops to 1-1.
You’ve Been SACed is on the board with their first victory and a 1-1 record.

Painful Start:
After an impressive stat line in Week 1, Demaryius Thomas couldn’t carry it over against the Raiders, snagging just 4 points out of his predicted 11.

Brutal Benching:
I really need you people to start fucking up more often or this category is going to be USELESS. Don’t make me start changing your rosters when you’re not looking.

Stroke of Genius?
Fly Eagles Fly started Matt Breida at running back this week, either due to Fournette’s hamstring injury or a lack of other options at the position. 23 points later, who’s laughing now?!

If It Ain’t Broke, Don’t Fix It Pick of the Week:
Wookiee Samurai is riding the hot hand and taking the Ryan Fitzpatrick/Desean Jackson connection as far as it will go. Jackson snagged a 75 yard TD right out of the gates and finished with 20 fantasy points. If this keeps up, James Winston may have to fight for his starting job. Against this:

Result:
Fly Eagles Fly ascends to 2-0 despite the actual Eagles losing to Neckbeard Conor McGregor.
Wookie Samurai moves into the basement at 0-2. But it’s a man cave basement and it’s really tricked out, so does anyone really lose here?

Painful Start:
No one is judging Deep State Dynamos for rolling with David Johnson given his talent and draft position, but what on earth is going on in Arizona?! The Cardinals had better start soul-searching, because the Rams are looking solid in that division.
Anyway, thanks for the 5 points. Well, see ya later!

Brutal Benching:
Deep State Dynamos may never require Austin Hooper (I don’t believe we’ve met?) again, but his 14 points might have helped a bit. Ok, this one is a stretch. I’m sorry. Y’all ain’t giving me a lot to work with here.

Who the Dick is Patrick Mahomes Pick of the Week:
I already mentioned the impressive start Mahomes is off to this season. In the meantime, his road performance (38 points) against the Steelers qualifies him to be this matchup’s Pick of the Week. 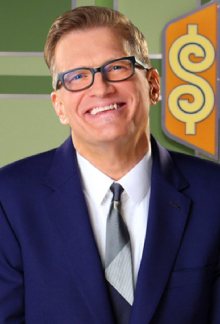 Painful Start:
Whom amongst us would not start the Baltimore Ravens defense after their impressive Week 1 performance against the Buffalo Bills? Still, going from 17 points to -1 points is a pretty big drop off for Bligh’s Gonna Cry.

With Delanie Walker down for the count, The Brice is Right turned to his replacement at tight end, Jonnu Smith. Unfortunately, Smith made no catches and wasn’t even targeted by Blaine Gabbert.

Brutal Benching:
Keelan Cole may have had an OBJ-esque catch against New England, but he dropped 21 points on The Brice is Right‘s bench.

Ben Roethlisberger scored 38 points trying to come back against the Chiefs, but Bligh’s Gonna Cry preferred the services of Jimmy Garoppolo this week.

“Captain Lance Murdock Injury Award”:
Todd Gurley II cramped up after scoring 3 TDs but should be fine going forward. Larry Fitzgerald left with a hamstring injury and is questionable for now.

The Golly Gee That’s Good Sportsmanship Pick of the Week:
In a disastrous week for many kickers, Will Lutz of the Saints made a special trip over to the Cleveland sidelines to console Zane Gonzalez after his rough game. It was nice to see and Lutz gets this pick of the week. That’s right, it went to a kicker. Suck it.

Result:
The Brice is Right bids one dollar higher and advances to 1-1.
Bligh’s Gonna Cry puts up a valiant effort but sinks to 0-2.

Painful Start:
OBJ will have better games ahead for Waterboys, but the Giants couldn’t get anything going against the Cowboys on Sunday night and Manning took 6 sacks. 7 points for Odell is the result. On the bright side, Sunday night’s game blessed us with this image: 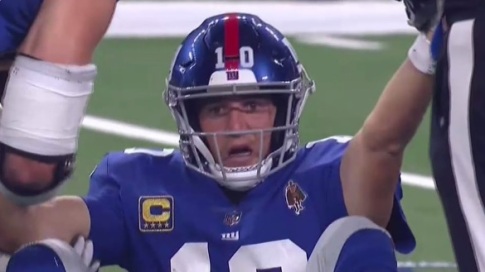 Brutal Benching:
Dede Westbrook over Robby Anderson would have been a smooth move this week, but not so obvious a play that Joski’s Yoskis needs a lecture over it. I don’t think many people predicted Blake Bortles would play as well as he did this week.

Stroke of Genius?
In his first game back from injury, Will Fuller V took some of the pressure off Deshaun Watson and snagged 21 points for Joski’s Yoskis. For the second week in a row, I ask: what the fuck is a Yoski?

In a cursed week for kickers,Mason Crosby got 19 points. And even he missed a kick. What a world.

Painful Start:
Alex Smith made some plays in garbage time to get me 13 measly points. Other than that, he was a suck sandwich. Great. Wonderful. Thank you so much. Please do the same thing against Green Bay next week.

Speaking of the Packers, it’s sad to see ex-Aaron Rodgers favorite target Jordy Nelson not contributing much to Ninja Bitsy (or the Raiders, for that matter). It sucks not having him around the hallowed halls of Lambeau Field anymore, and I would have preferred to see him close out his career on top. So it goes…

Brutal Benching:
Where do I begin? My bench had a field day this week.
Surprise! I picked the wrong tight end again. O.J. “Not THAT O.J.” Howard went wild with 17 points, “The Red Rifle” Andy Dalton was en fuego with 26 points, and even Chris Godwin got in on the fun with 14.

Maybe I could have gotten my first victory this week if I wasn’t such a miserable failure. If the Tunnel Snakes don’t recover soon, it may be time for a re-brand…that’s right, after 2 shitty weeks we’re considering hitting the panic button, folks!

Ninja Bitsy left Bilal Powell on the bench with 16.50, but it didn’t even matter! 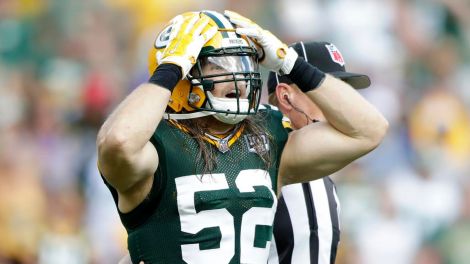 New defensive coordinator, same Packers defense letting opponents hump themselves back into games at crucial moments. It was nice to see the blocked punt and turnovers. Costly penalty on Clay Matthews that you’ll see on the highlight shows. It’s apparently going to be included in NFL training videos as a no-no.

Result:
Ninja Bitsy is looking good at 2-0.
Tunnel Snakes are dead to me at 0-2.

I hate football, this blog, and everyone who reads it. Same time next week?